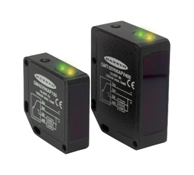 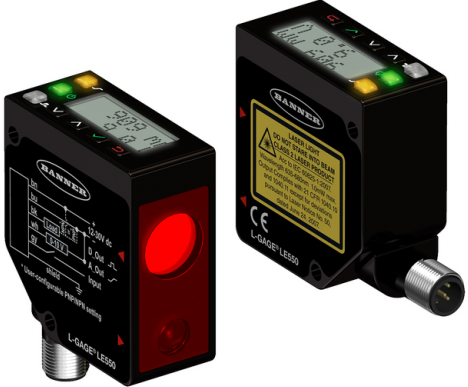 Two motion sensors are installed at windows, doorways or other choke-points when directionality is required.  Sensors are angled at two different angles to establish whether a person or object is approaching IN or going OUT.

When motion sensors are utilized, most often the reader (and therefore the antennas as well) remain in standby mode until the sensors detect motion.  Once motion is detected, the reader/antennas turn-on and emit radio waves for ‘n’ seconds.

The benefit of sensors turning on reader/antennas includes that people and objects moving ‘by the doorway’ but not ‘through the doorway’ are not detected, because the reader is in standby mode.