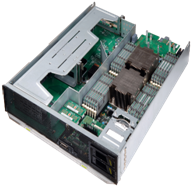 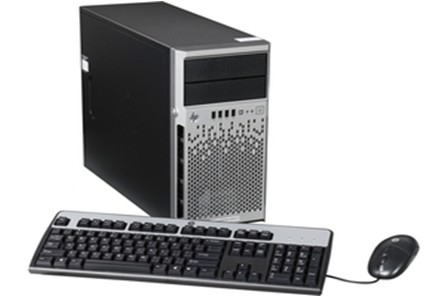 The ARMS Armory Management System software can be installed on a customers existing server(s) as a stand-alone application, sharing the server with other application(s) or as a virtualized server partitioned for multiple applications.

ARMS can also be delivered pre-installed on a workstation server or a blade server.

ARMS software can be implemented on server(s) with Microsoft or other proprietary server stack, such as Windows Server 16 and SQL-SVR, or, with open software server stacks, such as Linus and My-SQL.  In either scenario, ARMS supports LDAP/Active Director integration.

ARMS is also available via the Internet through commercial data centers with production and roll-over backup servers, including nightly backups of all data to external storage media.