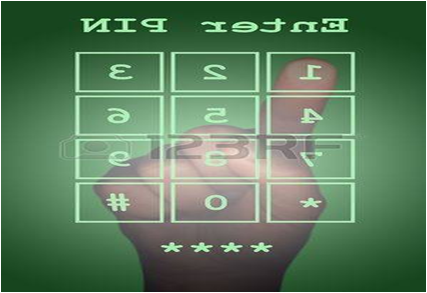 Touch screen monitors are most typically connected to a server, workstation or touch-workstation, and are mounted in proximity of issue/return windows and/or armory doorways.

The primary uses of external touch-monitors include:

1) Personnel approaching armory to receive or return weapons, gear, ammo and/or containers will enter their identification # on the touch monitor to authenticate that they are approved and authorized to receive objects from the armory.  Once an identification # is entered on the external touch-monitor, armory staff will see a photo of the person on their armory computer(s), validating that the person is authorized to receive objects from the armory;
2) As weapons, gear, ammo and/or containers are issued, a row of data and a photo of each object displays on the external touch-monitor, enabling personnel to visually view the objects being transferred to their custody.  Once they confirm that the objects on the touch-monitor are in their possession, they click an ‘ACCEPT’ button on the monitor which transfers custody of the objects to their possession;
3) When personnel return from duty to return objects to the armory, they begin the transaction by entering their identification # on the touch-monitor.  This triggers the armorers computer for the correct return transaction and return of the objects that had previously been issued to that specific person.