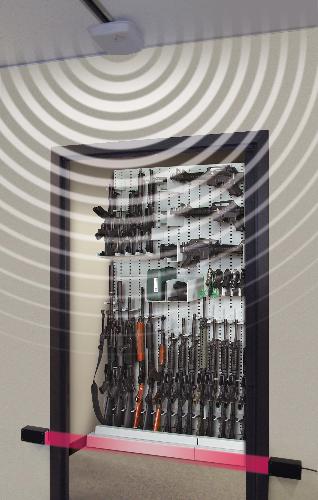 The ARMS Armory Management System is a computerized registry of weapons, gear, ammo, officers, certifications and posts integrated with bar coding and RFID technology for rapid assignments, issues and returns, and supporting security infrastructure to prevent the unauthorized removal of weapons. ARMS was initially developed for the U.S. Department of State for tracking weapons, gear and ammo issued to embassies and agents worldwide, and has been enhanced for the specific requirements of military and police for optimized armory management.

ARMS is mature, robust COTS commercial-off-the-shelf software that has been in continual development since 2007, and is configured for each customer’s exacting requirements. ARMS software can be utilized for warehouses, depots, static armories and mobile armories. ARMS also tracks weapons maintenance events and test firing, inspection and cleaning cycles, and tracks officer qualifications and weapons certifications. ARMS is state-of-the-art technology for managing armories, weapons accountability and weapons security.

ARMS has been implemented for many customer such as U.S. Department of State, U.S. Air Force, Saudi Arabia Ministry of Defense, Royal Bermuda Regiment, Baton Rouge Police Department, Trinidad-Tobago Police Services and other customers worldwide. The ARMS Armory Management System includes support for personnel identification cards, PIN #’s and fingerprints to authenticate personnel that are going to receive custody of weapons, gear and/or ammo from armories or warehouses. The ARMS Armory Management System also supports electronic signatures, PIN #’s or biometrics for validating the transfer-of-custody and chain-of-custody (audit trail records) of all weapons, gear and ammo. Each Issue and Return transaction is saved as an audit trail record, including armory/warehouse, recipient, weapons/gear/ammo received by the recipient, time/date and fingerprint and/or signature. 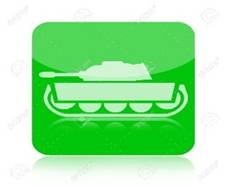 Military branches acquire a significant inventory of weapons, gear and ammo assigned to soldiers and utilized by security personnel. Military base weapons accountability is of the highest priority – all weapons, gear and ammo must be accounted-for on a real time basis. A ‘missing’ weapon leads to base shut-downs and every round of ammo must be accounted-for at all times.

Weapons can only be issued to officers with current certifications and “Approved-to-ARM” status. Unauthorized weapon(s) removal must trigger security response. The ARMS Armory Management System computerizes and automates military base armory operations. 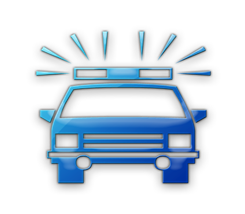 Weapons and officer qualifications accountability within police departments is under more scrutiny than at any time in history. Police departments must be able to produce immediate history / audit trail of all weapons from acquisition through final disposition. It is particularly important to be able to define which weapons were assigned to which officers, including the date(s) of assignment. 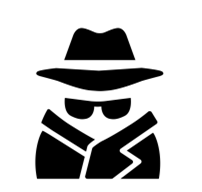 Governments and international government alliances maintain a significant network of known and unknown security ministries, agencies and departments that operate domestically and/or internationally. For example, embassies are typically outfitted with armory(s) and an inventory of weapons, gear and ammo to protect embassies against attack. And there are organizations like the CIA and FBI in most countries, that are managing a significant quantity of weapons, gear and ammo, along with international bodies like NATO.

In the fast moving environment of security operations, ARMS enables security organizations to register and track weapons, gear and ammo from time of acquisition through final disposition, and ensure that the right inventory is in place for all contingencies and all times. 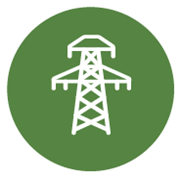 Governments must protect core infrastructure for military, police, security organizations, communications, power, water and similar critical government and human services. In time of crisis, the government must be able to respond to terrorist, country or other crisis events.

The ARMS Armory Management System keeps track of all weapons, gear and ammo assets owned by a country and deployable by a country against threat, including mobile armories.

ARMS provides a government with a single-view of all weapons, gear and ammo availability, current locations and current status, as well as profiles of all authorized personnel. ARMS enables governments to protect their infrastructure assets through weapon, gear and ammo accountability and deployability. 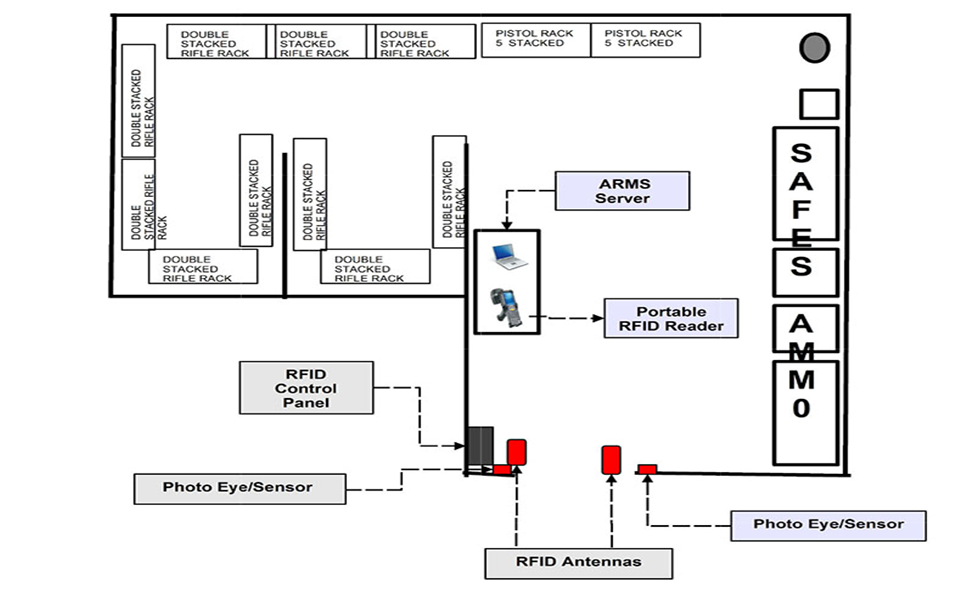