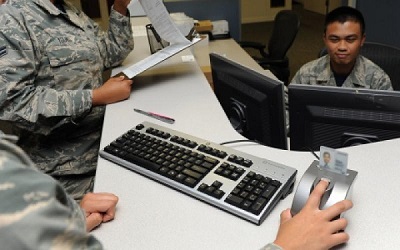 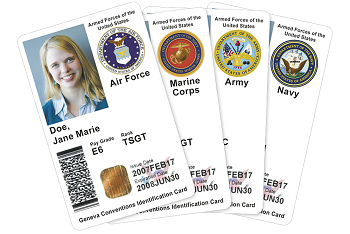 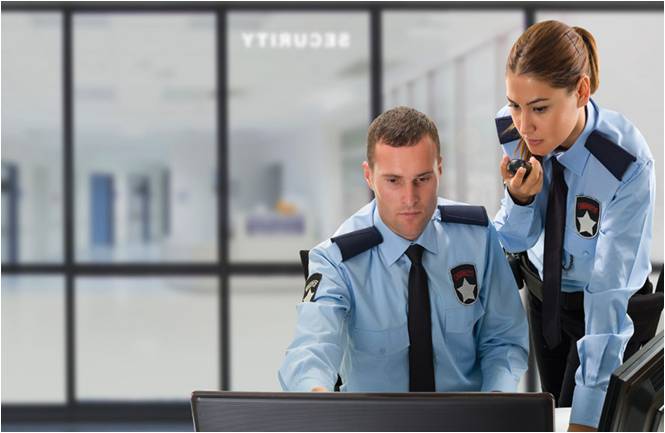 When security personnel approach an armory window or doorway, the first requirement is to validate that the person approaching the armory is authorized to receive weapons, gear and ammo from the armory. The ARMS Armory Management System supports selection of authorized personnel from the ARMS software itself, or by scanning an ID card using bar code or RFID, or by personnel entering PIN # to a touch screen monitor or through fingerprint recognition.

When personnel are recognized through the methods described above, a photo stored of the person that is stored in the ARMS database displays on the armorers computer screen. As such, personnel are authenticated through unique identification and photo-to-person verification.

When personnel are identified and validated, ARMS software also determines the officer’s current certifications to confirm that the officer is authorized to receive the weapons(s) to be permanently assigned or to be used at a security post for a specific shift duration.

Officers in the ARMS software default to ‘Approved for Weapon(s) Transfers’, dependent on status of weapon certification(s). However, officers may sometimes have domestic or criminal or other considerations that require that the officer be deemed ‘Do Not Arm’ status. If weapon(s) are attempted to be issued to an officer that does not have current certification(s) and/or if the officer has been marked in the ARMS software as ‘Do Not Arm’, the armorer will be alerted during the weapon/gear/ammo transfer transaction, and must override and alert message in order to transfer such weapon(s) to personnel. 400 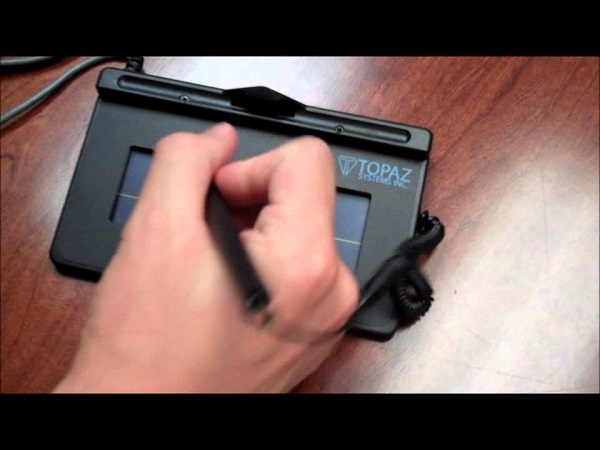