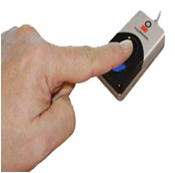 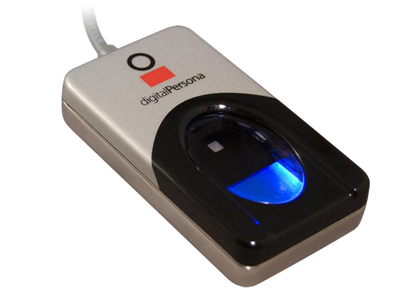 When personnel are enrolled to the ARMS software, their fingerprint is scanned multiple times to ensure that the fingerprint has been captured successfully and is of high performance quality.