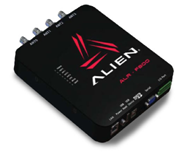 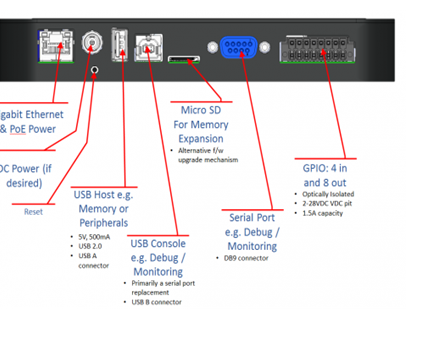 The ARMS Armory Management System supports a wide range of RFID readers for detecting RFID tagged objects and updating the ARMS database with the objects detected, the location at which detected and the time / date.

For issue/return windows, typically a reader and a shelf antenna are implemented for detecting weapons, gear, ammo or containers being issued or returned.  Antenna(s) can also be installed on sides and/or above issue windows.

If armory doorways are utilized for tracking and/or security purposes, typically two antennas are placed at top corners of door frame and two antennas are installed along the sides of the doorway, creating 4-directional antennas waves saturating the doorway.  RFID doorways detect tagged objects to update their locations as In or Out of the armory, and can also detect RFID ID cards, key fobs or garment tags to update both the objects that exited or returned, but also the person that removed or returned the objects.

The tag and/or person data (or lack thereof) also updates the ARMS database.  If a weapon or any object is being removed from the armory in an unauthorized manner, alarms, flashing lights, ARMS software alerts, SMS text alerts, email alerts and cameras can be automatically triggered.