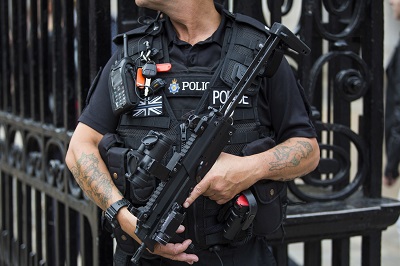 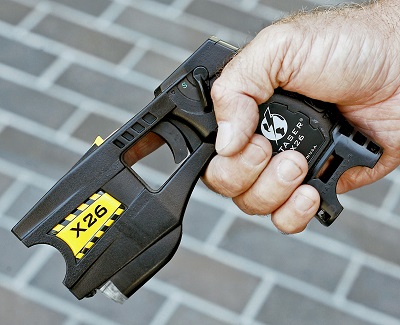 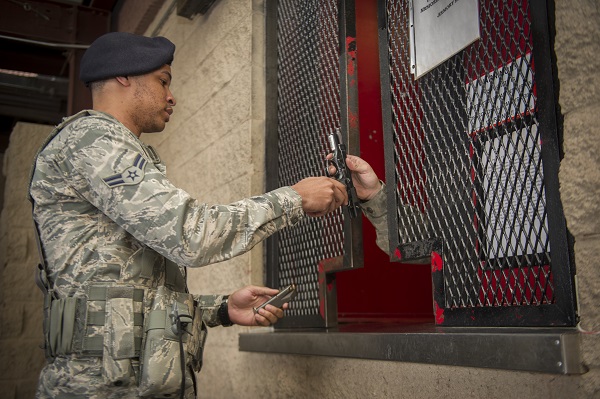 ARMS software maintains a database table of posts and force response-types, including the weapons, gear and ammo required for each such location or event.  After an officer has been authenticated, the weapon(s) assigned to the officer and required for the post or event are displayed as photographs on the ARMS touch-based tracking screen.

ARMS software borders the weapon photos in green if officer certification(s) are up to date, or, borders in red if officer certification(s) have expired.  A list of ammo in-the-armory corresponding to each weapon-type being transferred displays as a drop-down list, enabling the armorer to rapidly select the ammo being transferred along with weapons and gear.