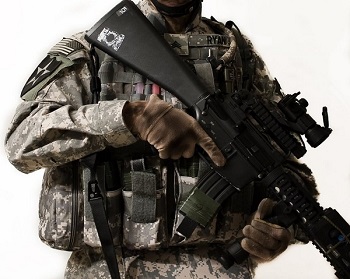 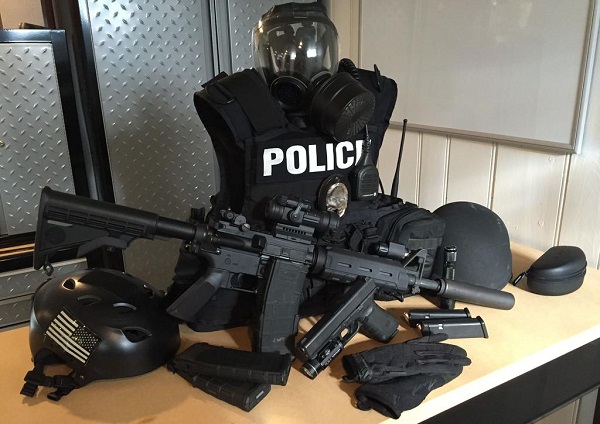 For issuing weapons to police officers or military soldiers, weapon serial #’s can be input to ARMS’s batch tracking screen, and the name of the officer or solider to which weapons are being assigned can be selected from a drop-down list of personnel names or by scanning a personnel bar code.

As such, ARMS maintains a computerized registry of all personnel and the weapons, gear and ammo assigned to personnel. Armorers or other Users of ARMS can execute rapid queries to the ARMS database showing the weapon(s) assigned to each officer or solider, including date of assignment.

If an officer or soldier’s certification is expired, ARMS software will display an alert that informs the armorer that the weapon cannot be issued due to certification expiration. Officer or solider must be instructed to qualify and gain weapon recertification, or, armorer must override ARMS alert. If ARMS alert is overridden by the armorer, an audit trail transaction is added to the database with the event’s details.