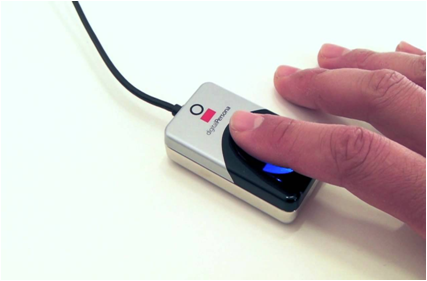 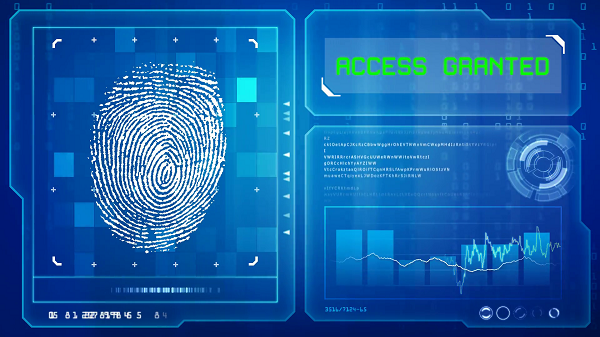 The ARMS Armory Management System supports biometric personnel identification utilizing fingerprint pads. When personnel are enrolled within the ARMS software, their fingerprint is scanned multiple times and each is saved as the person’s biometric marker.

If fingerprint markers do not exist within the ARMS software for a person, the armorer is alerted that personnel authentication is not possible. The person’s fingerprints must be added to the database prior to issuing weapons, gear or ammo, unless an emergency event. In case of emergency, the security alert can be overridden by the armorer and weapons, gear and ammo transferred utilizing ARMS software screens.